How will the penis feel after fat is injected into it?

After the first injection, the patient will notice a significant increase in penis girth as most of the fat cells will still be intact.

The initial size will be enhanced somewhat by swelling, usually mild. The final result will depend on the amount of transferred fat that survives and the overall amount and distribution of fat necrosis (fall cells that do not survive), together with the extent of fibrosis and scarring which is usually minimal.

Fat is usually described as having a fat-like, or slightly softer feel to it, with a marshmallow-like consistency, generally having the same texture as fat in the stomach.

The texture does improve somewhat in the erect state, as the fat is compressed a little between the penile tissue and the skin. 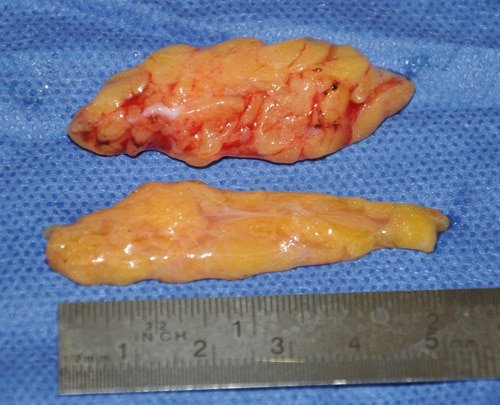 Necrotic fat cells (fat cells which did not survive) can clump together to form had nodules in the penis. This is usually addressed by the injection of steriods (Kenalog 10) at the clinic for a number of months to try to break up the hard lumps. 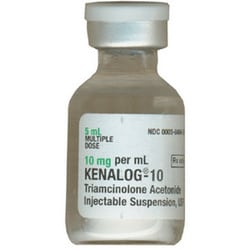 About the Author: Dr Gary Horn

Dr Gary Horn is the owner and director of the Androfill Clinic. Dr Horn is a registered Plastic Surgeon in the UK, France and Belgium. Dr Gary Horn has been practising plastic and aesthetic surgery for 25 years. Dr Horn has been filmed by the BBC, for the Plastic Fantastic series. This year Dr Horn was filmed for the BBC 3 documentary The Penis Extension Clinic. Dr Gary Horn is registered on the Specialist Register (Surgeon) by the General Medical Council - GMC Number 4267803 Specialist Register entry date: General surgery From 05 Jun 1997 / Plastic surgery From 24 Jan 2003

Page load link
Manage your privacy
To provide the best experiences, we use technologies like cookies to store and/or access device information. Consenting to these technologies will allow us to process data such as browsing behavior or unique IDs on this site. Not consenting or withdrawing consent, may adversely affect certain features and functions.
Manage options Manage services Manage vendors Read more about these purposes
Manage options
{title} {title} {title}
× WhatsApp
Go to Top